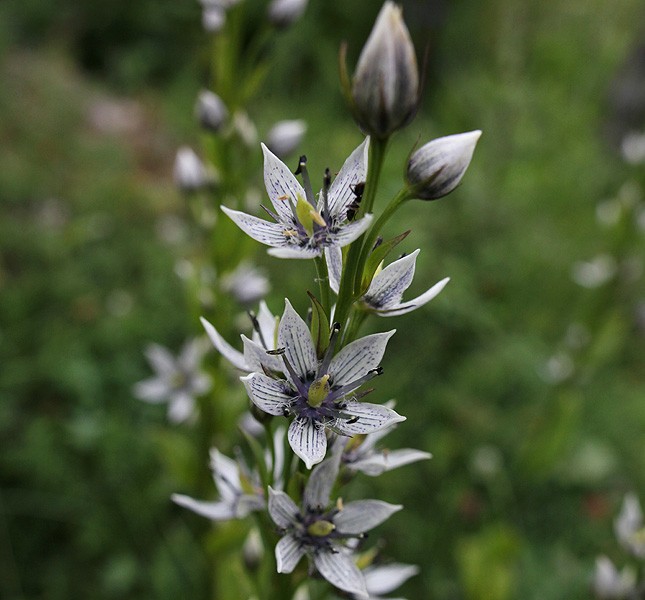 Swertia is a genus of gentian, mainly grown in China, India and Nepal. Swertiamarin is an iridoid compound extracted from the traditional Tibetan medicine S. chinensis, which has the functions of protecting liver, anti-inflammatory and anti-oxidative damage. It can stimulate the proliferation and regeneration of epidermal coking cells and improve skin wrinkles. Swertia extract has inhibitory effects on Staphylococcus, Streptococcus, Salmonella, and bacterium, but has no effect on Escherichia coli. It has the strongest inhibition ability against staphylococci. 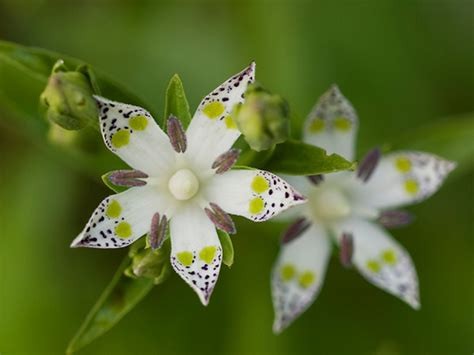 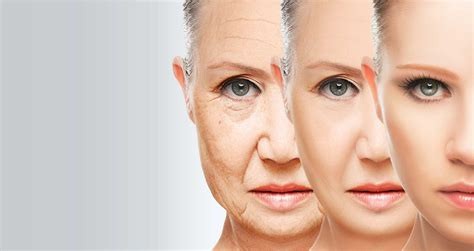 (1) Effects on the liver: The study of the use of swertiamarin for the treatment of acute liver injury in rats caused by D-galactosamine showed that it has liver protection, detoxification, enzyme reduction, hepatosplenomegaly, and enhanced liver area. The phagocytic function of phagocytes. In vivo experiments on rats, it was found that swertiamarin can reduce the damage of toxic substances to the liver, and can also prevent liver damage caused by hypoxia in rats. The swertiamarin ingredient in Swertia has a significant inhibitory effect on liver cancer cells.

(2) Antispasmodic effect: Swertiamarin has inhibitory effects on the autonomous rhythmic activities of isolated ileum, uterus, gallbladder smooth muscle and biliary sphincter, and can fight acetylcholine, histamine and norepinephrine. Excitatory effects of strontium chloride and vasopressin on the above tissues and organs. The experiment also showed that the swertiamarin of S. chinensis directly acted on the intestinal smooth muscle and exhibited an antispasmodic effect. Intravenous injection of swertiamarin can inhibit the autonomous rhythmic activity of small intestine and uterus in rabbits, and the stimulating effect of acetylcholine or pituitrin on these tissues and organs.

(3) The role of analgesia: Studies have shown that swertiamarin can significantly inhibit the central nervous system, with significant analgesic and sedative effects. The analgesic and antispasmodic effects are the pharmacological basis for the treatment of gastrointestinal pain by swertiamarin.

(4) Other effects: Swertiamarin has anti-inflammatory and anti-viral effects; in addition, Swertiamarin is easily absorbed through the skin surface, and after decomposition, it decomposes to produce erythrocentaurin, which can expand capillaries and activate or It promotes the enzyme system of skin cells and enhances the biochemical function of skin cells. It is widely used in Japan to formulate hair regenerating agents. 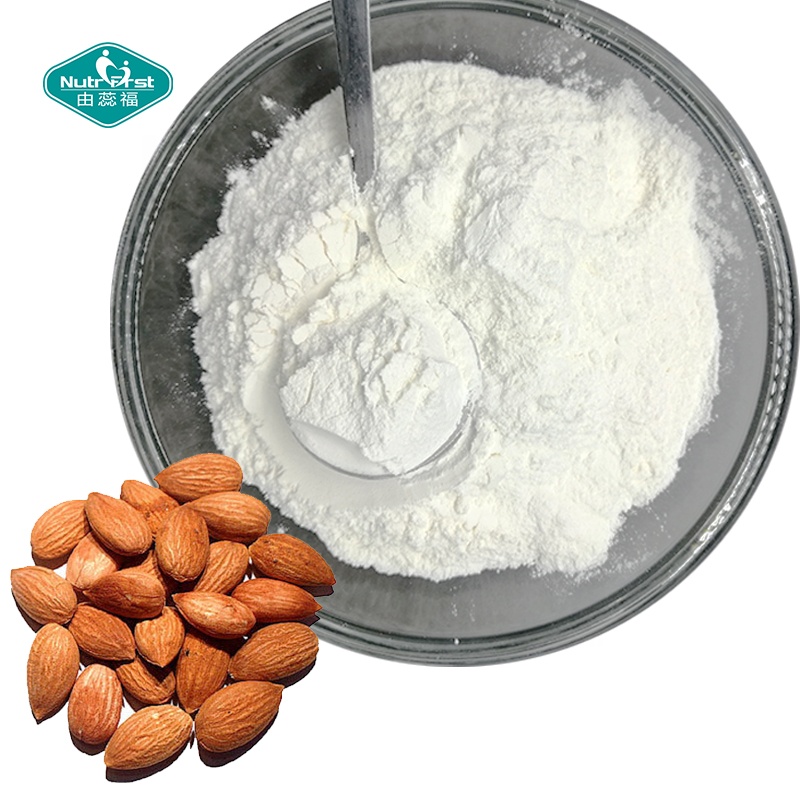 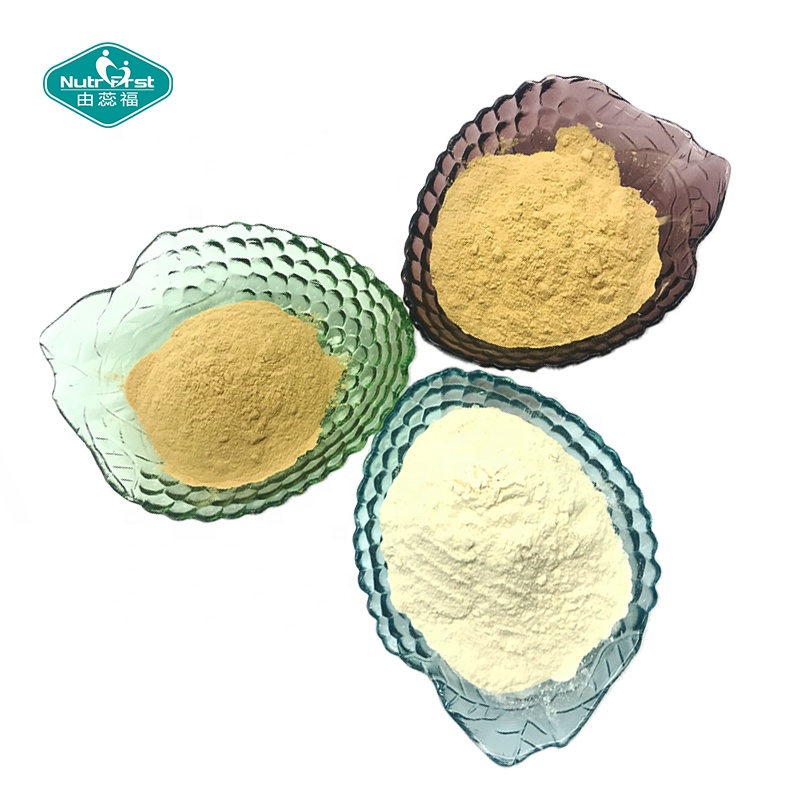 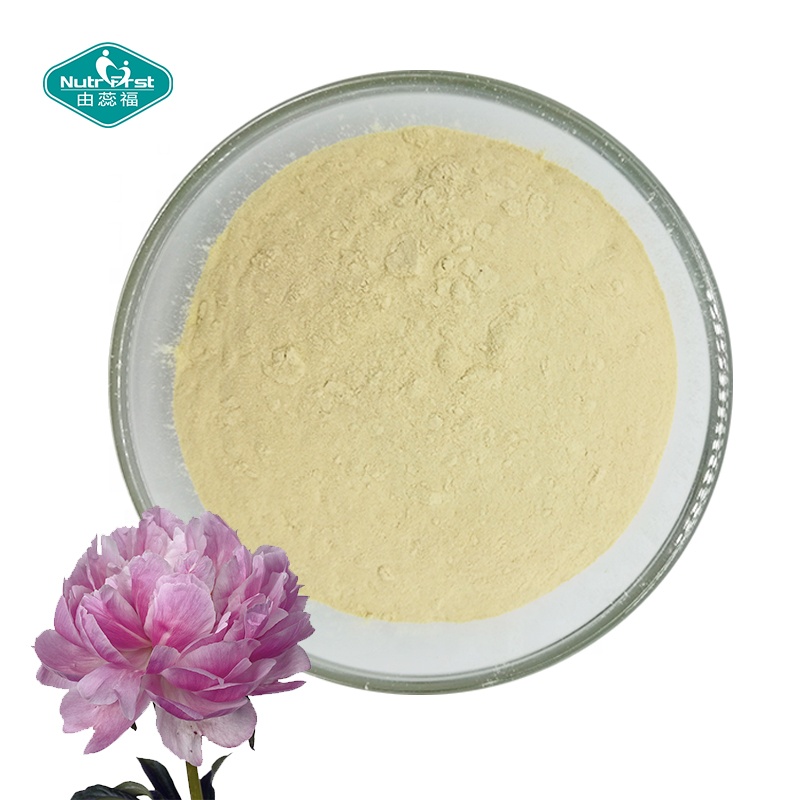 We can customize orders to suit any of your dietary supplements needs and help you gain competitive advantage in the industry. We will work with you to make sure that your supplement is manufactured in the way you desire and with raw materials you prefer.

Nutrifirst Biotech Inc. is subjected to Nutrifirst Group, which main business includes investment, finance, Dietary Supplements etc. has been a professional supplier of dietary supplements from Nutrifirst Group with high quality according to GMP guidelines and standards in China since 2001, in different dosage forms including tablets, hard capsules, soft capsules, pellets, premix, granules and powder.

Our competitive prices, experience, efficiency, and reliability have won confidence and goodwill among our many customers around the world. 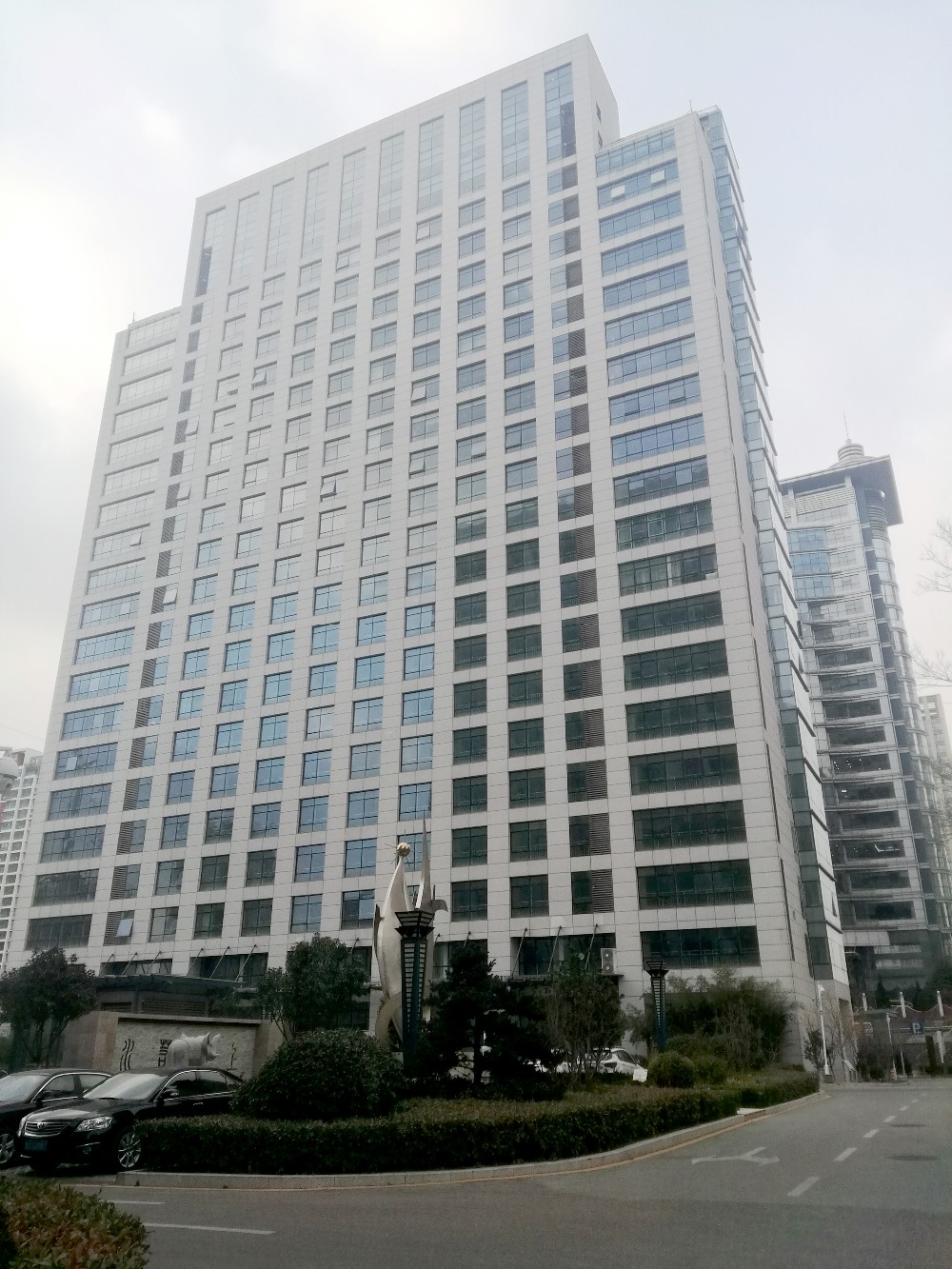 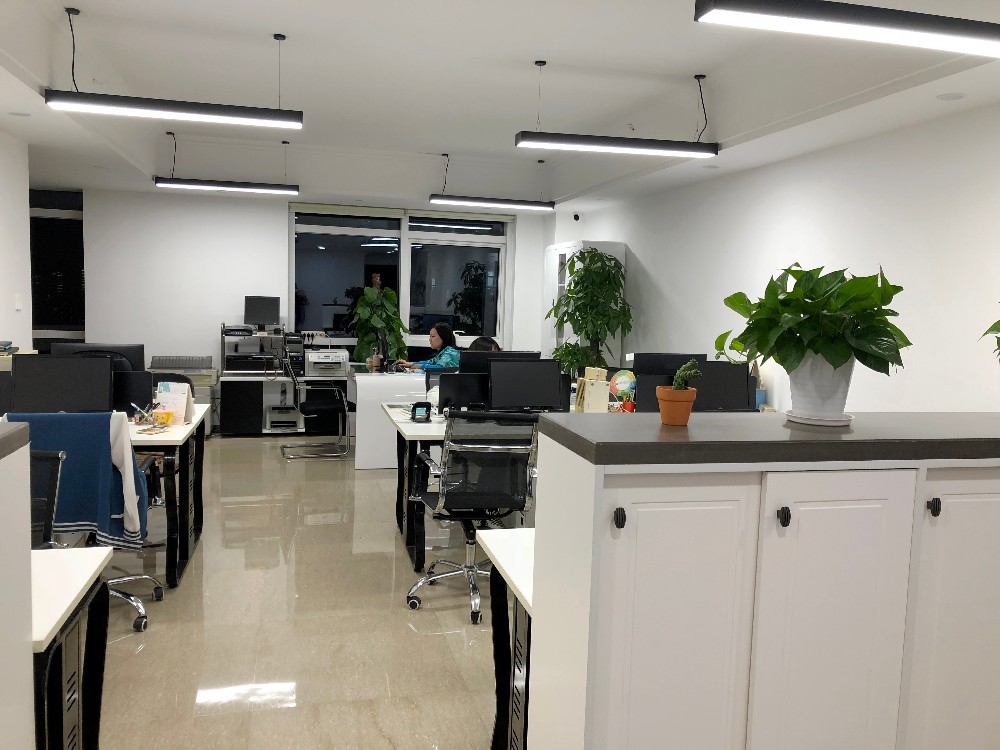 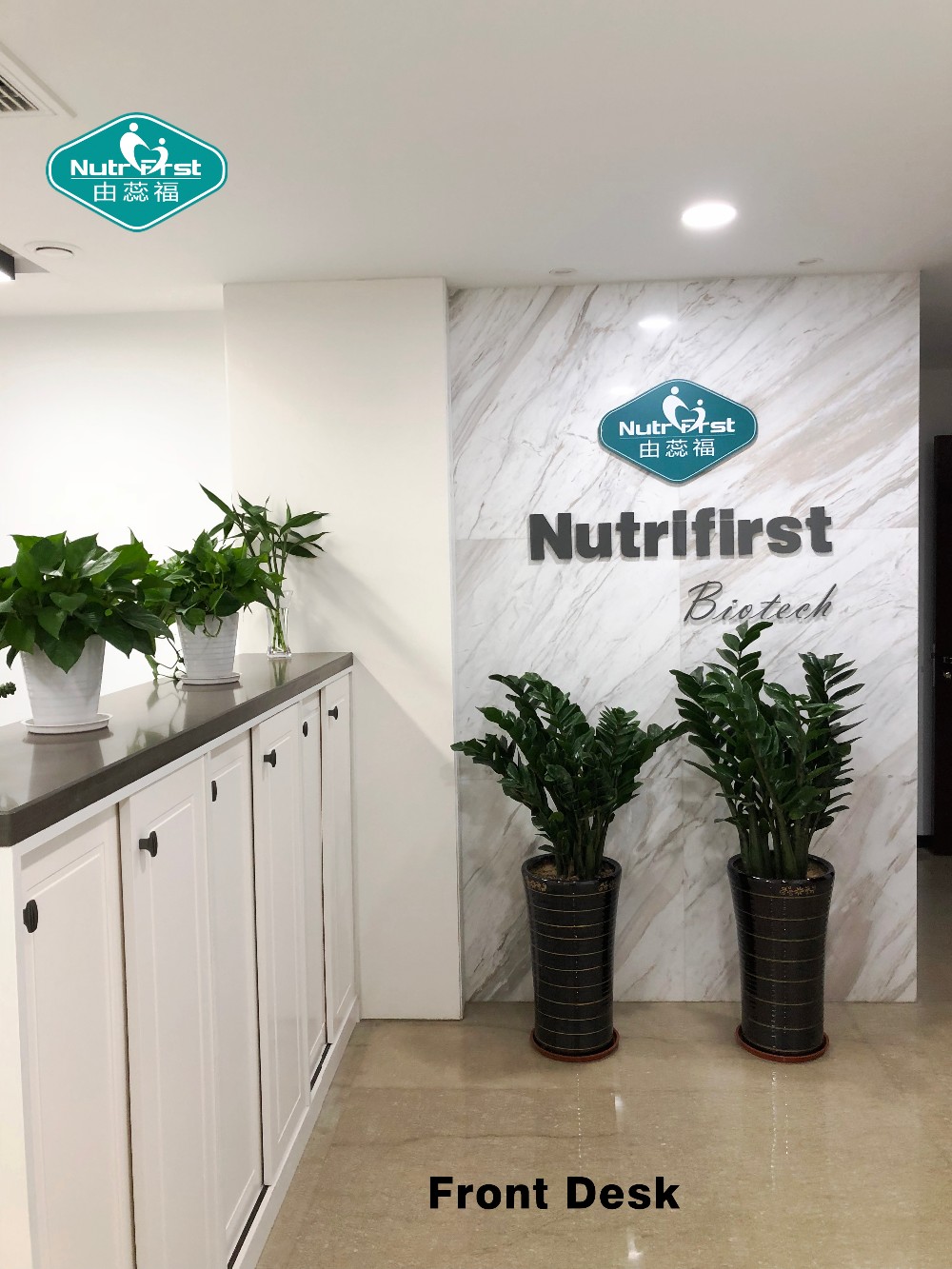 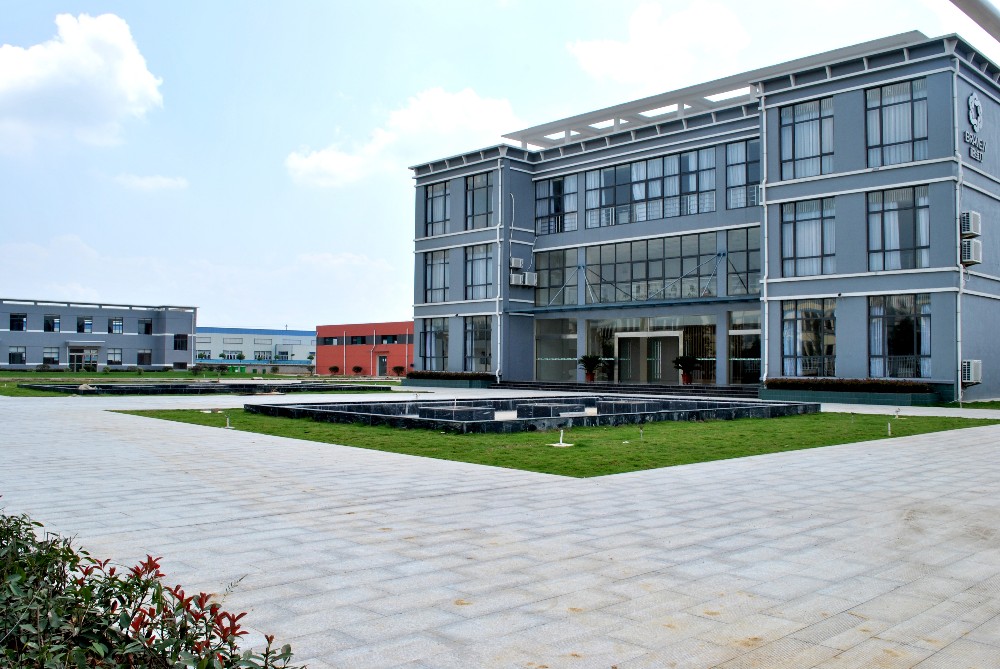 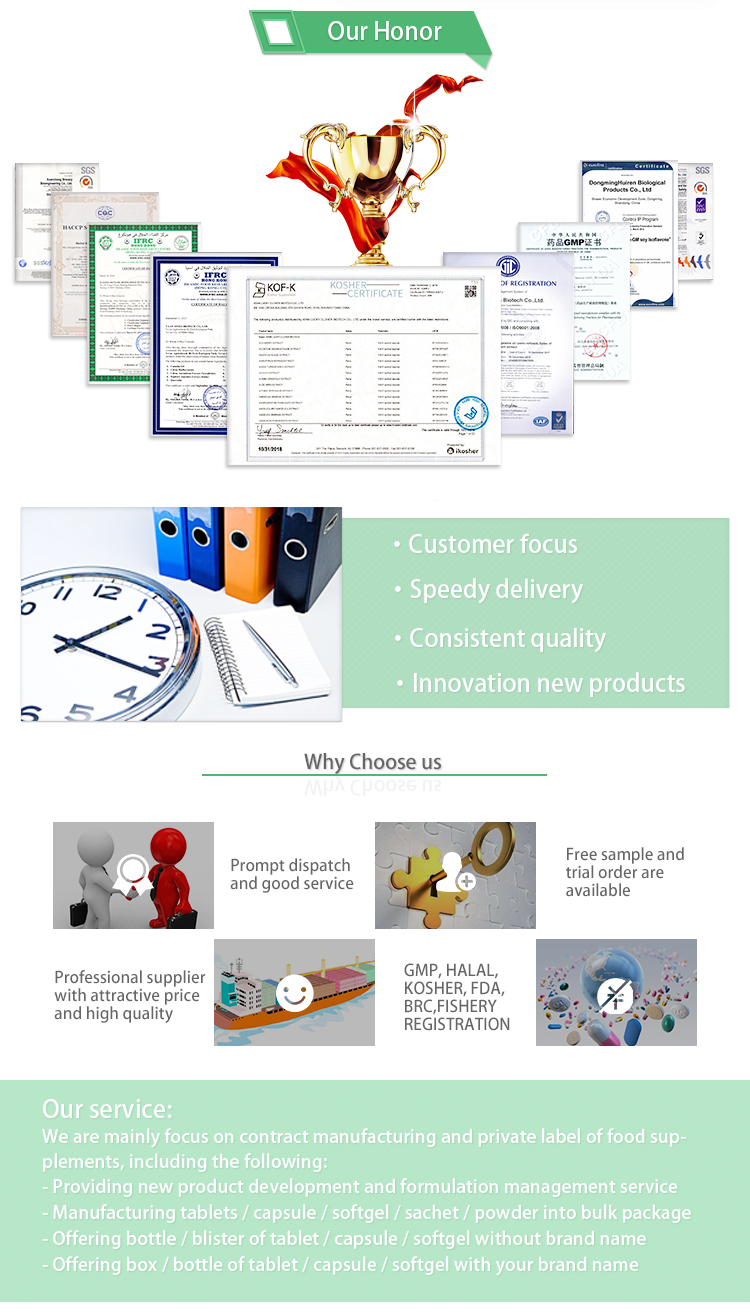 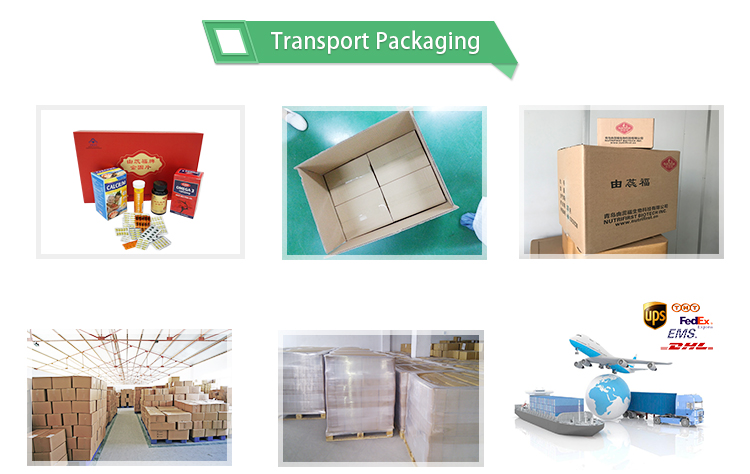 2.Where are your products from?
All products are from Nutrifirst Group.

4.What service can you provide?

6.Can you produce the goods as per our specification?
Of course, OEM is available.

7.What is your current production capacities?
• Tablets - 1 million/day